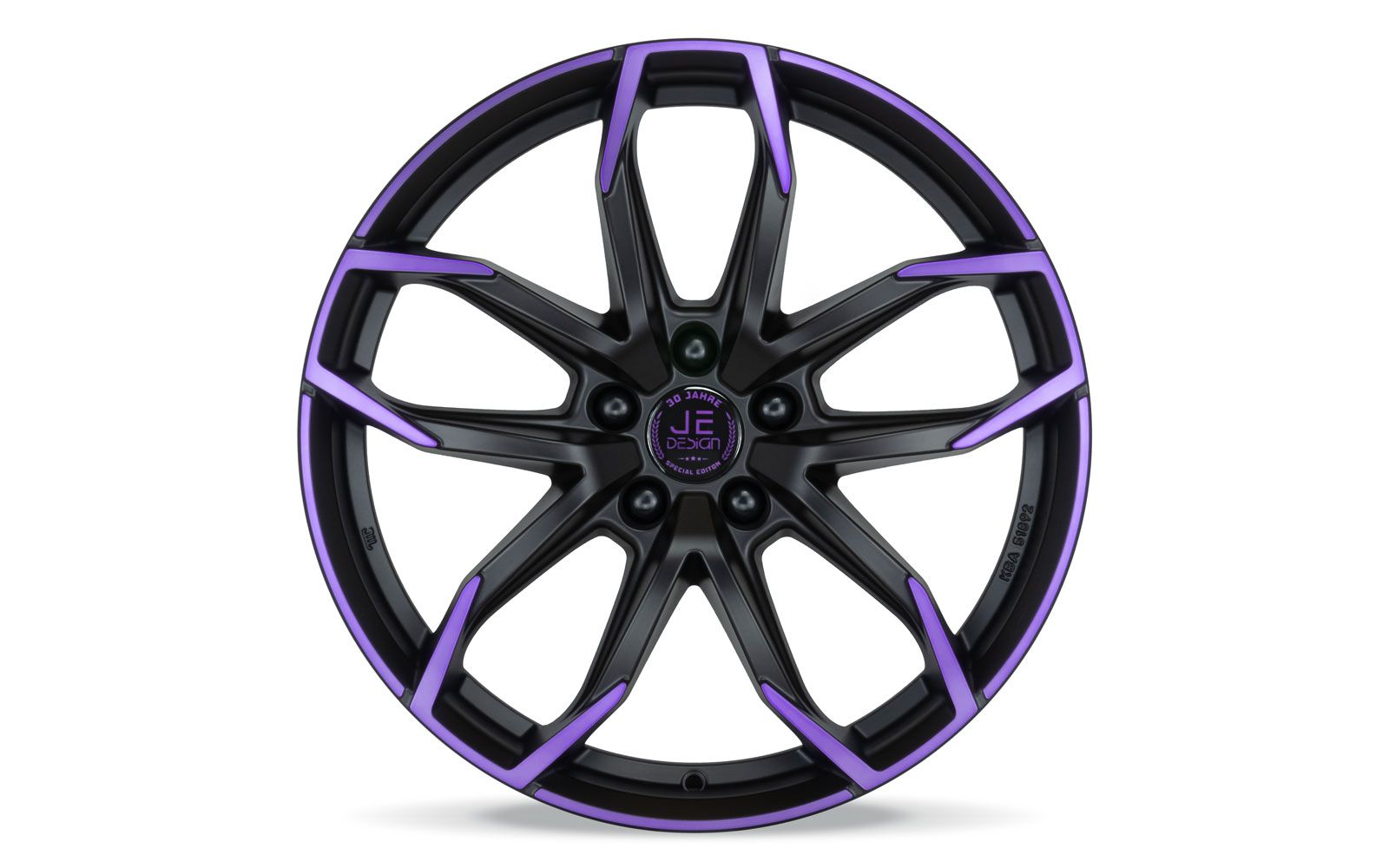 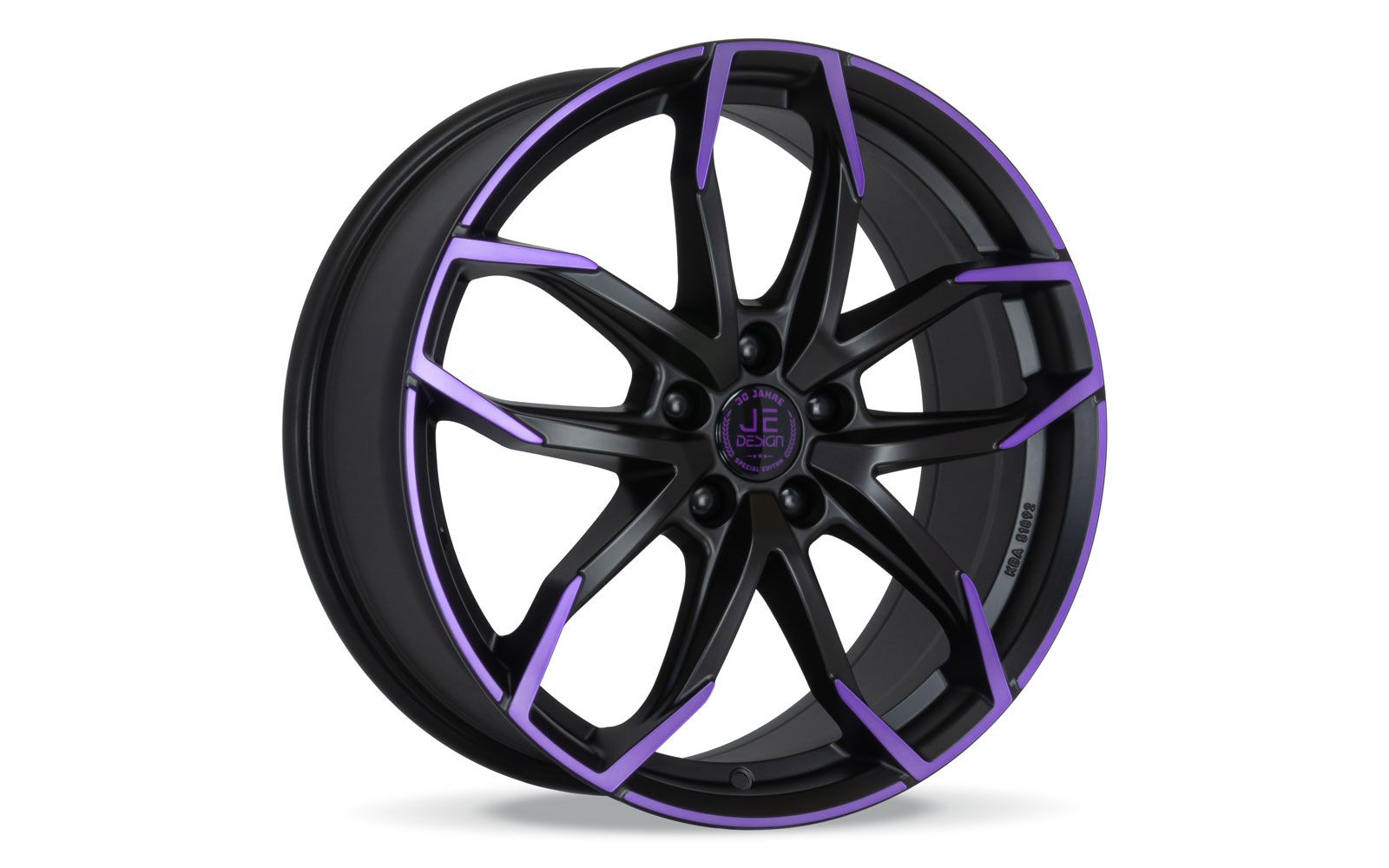 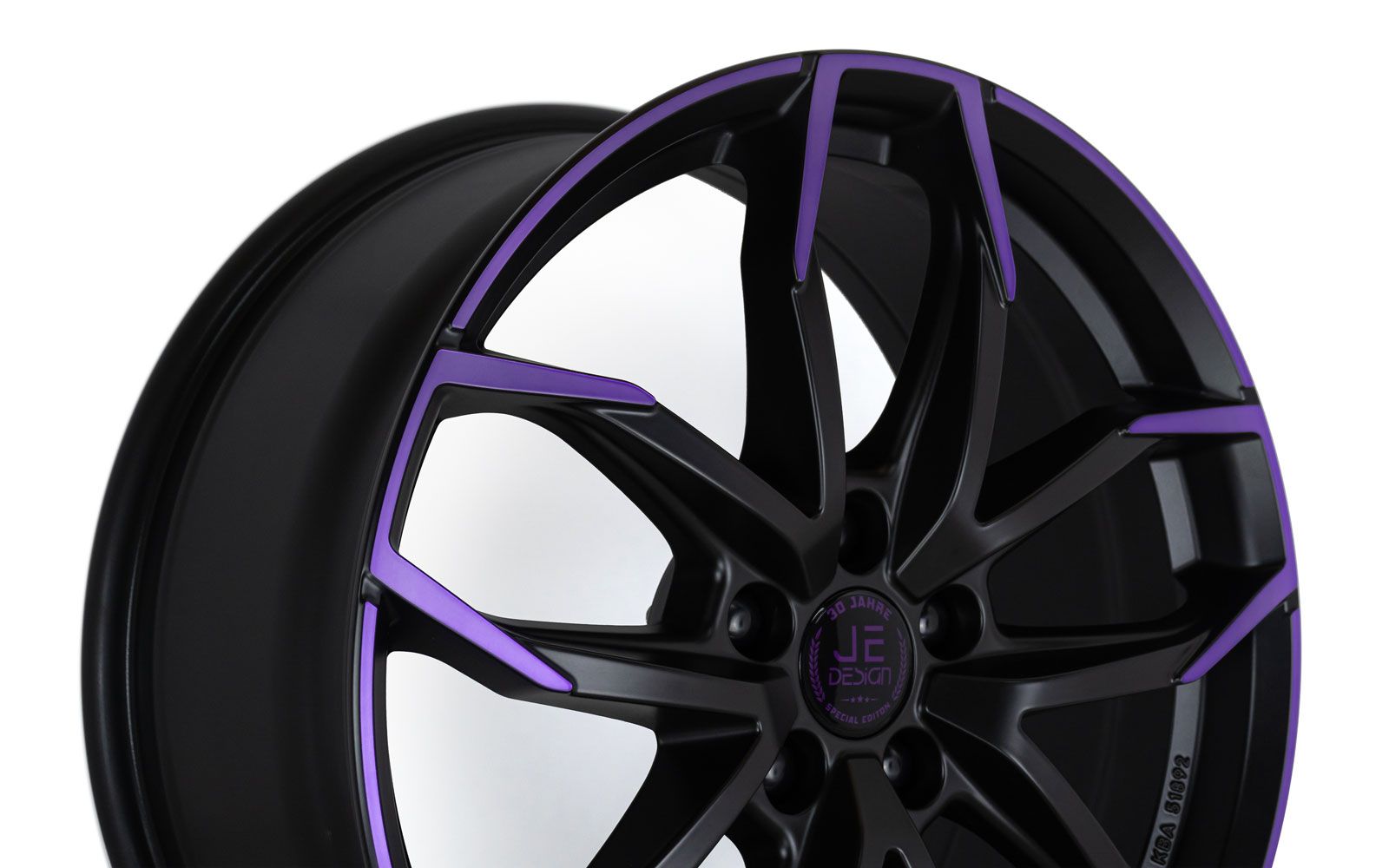 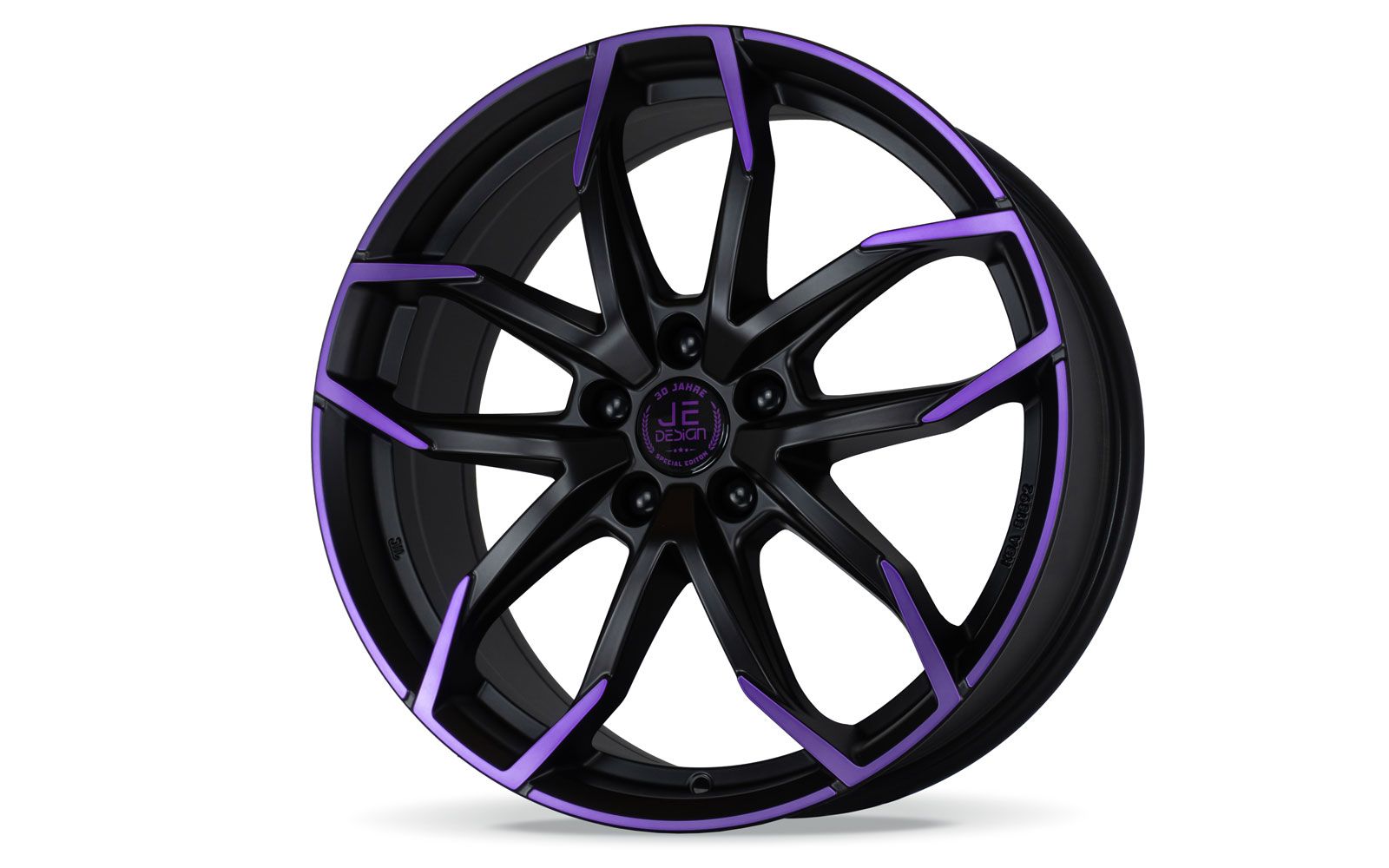 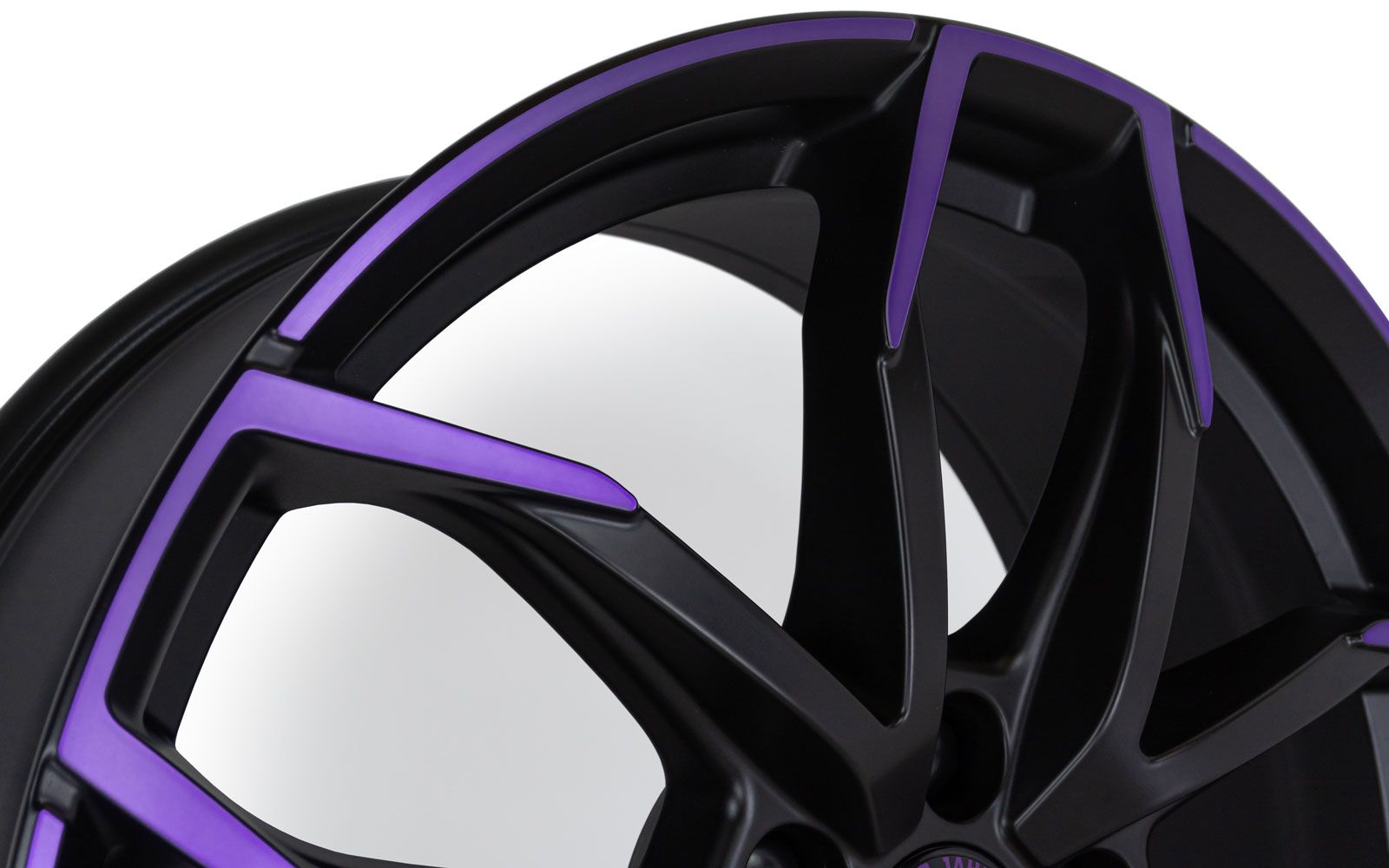 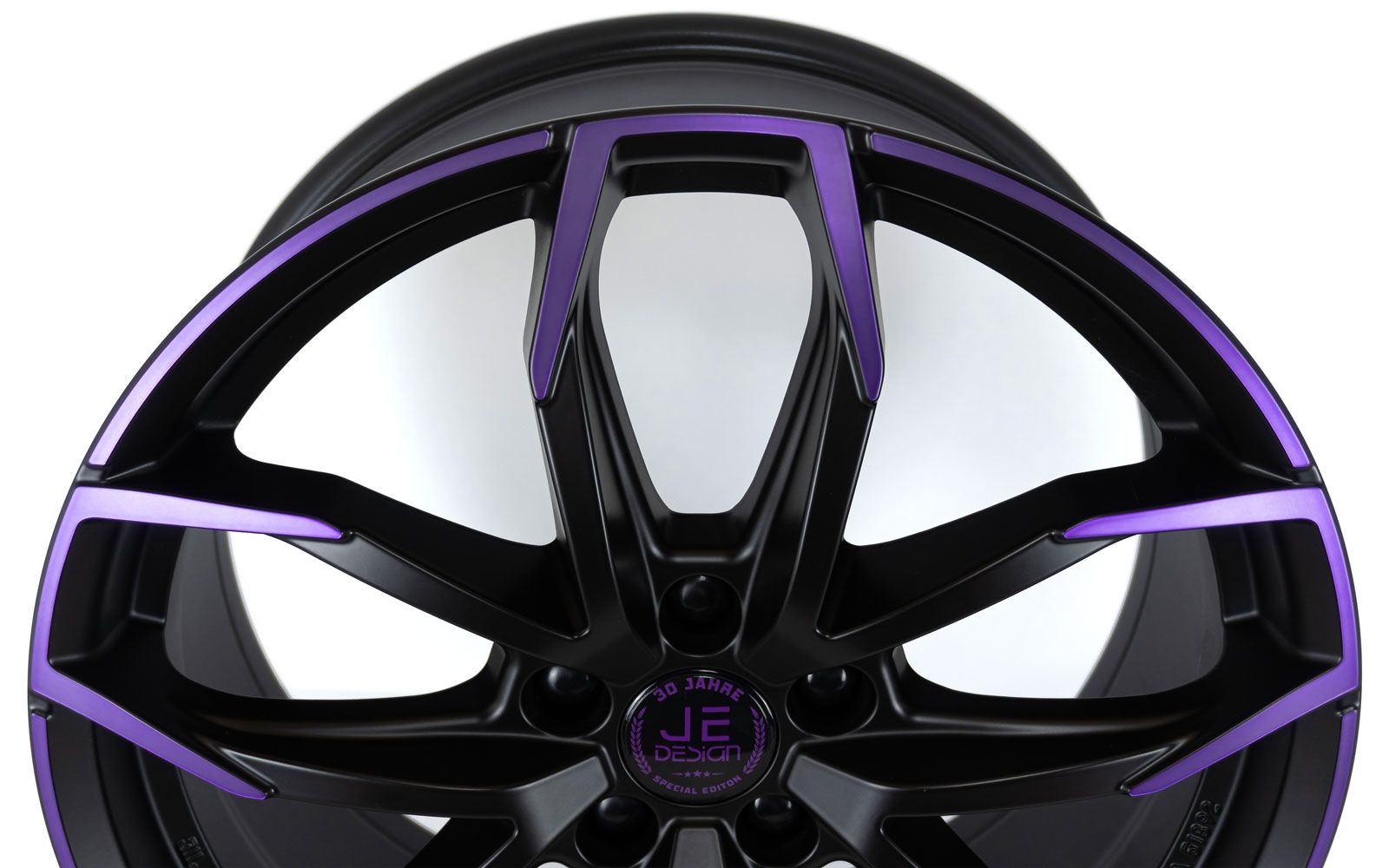 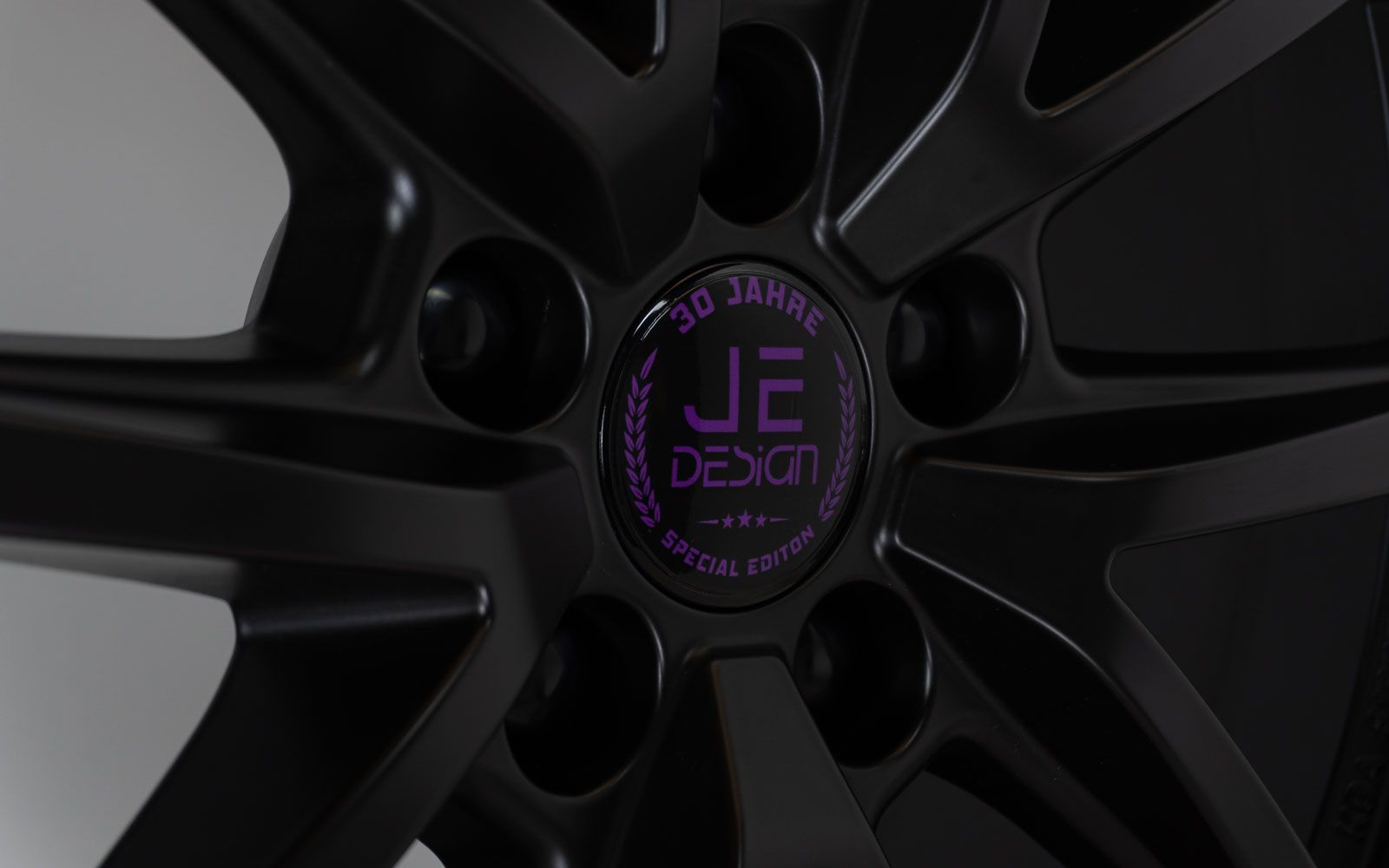 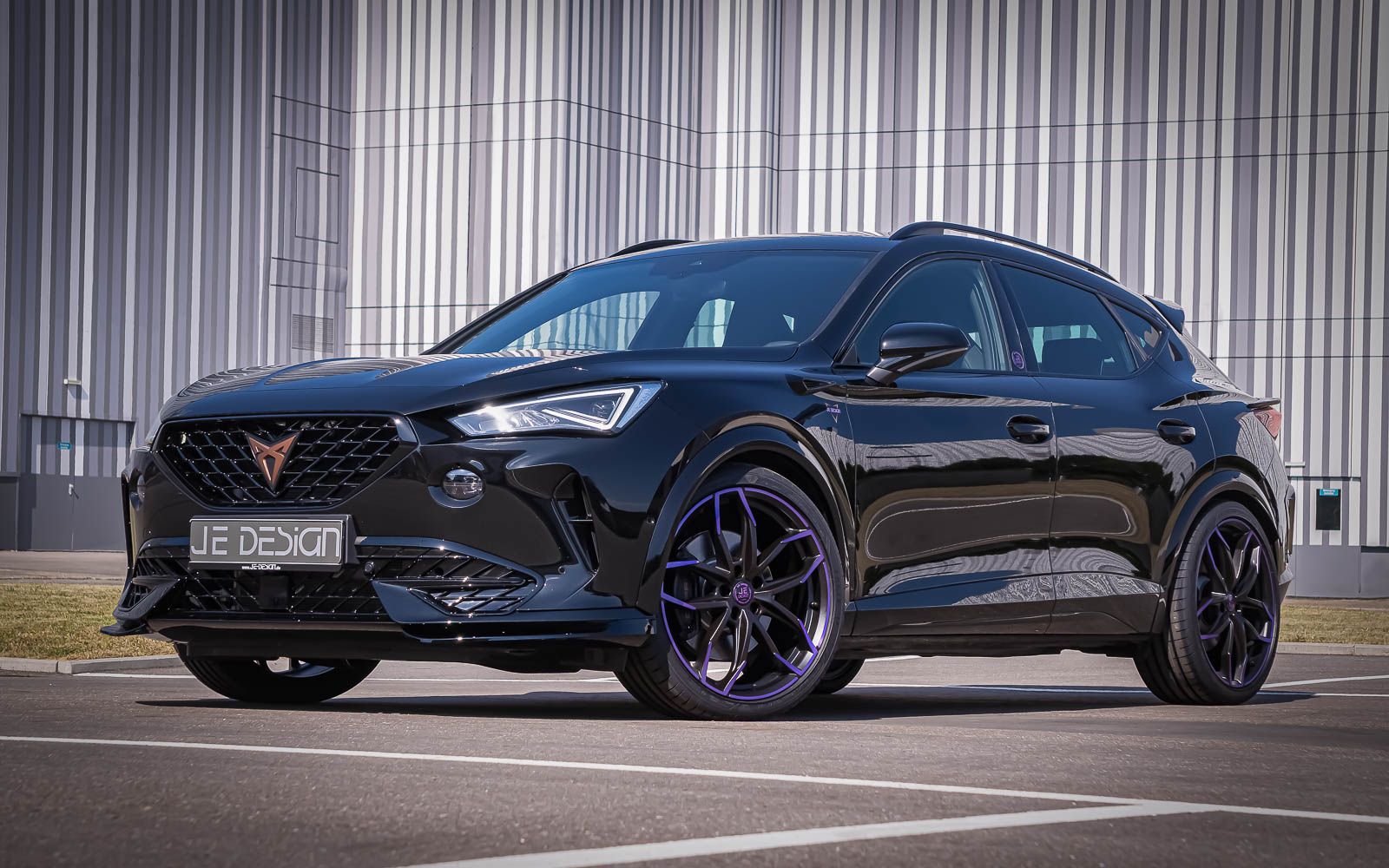 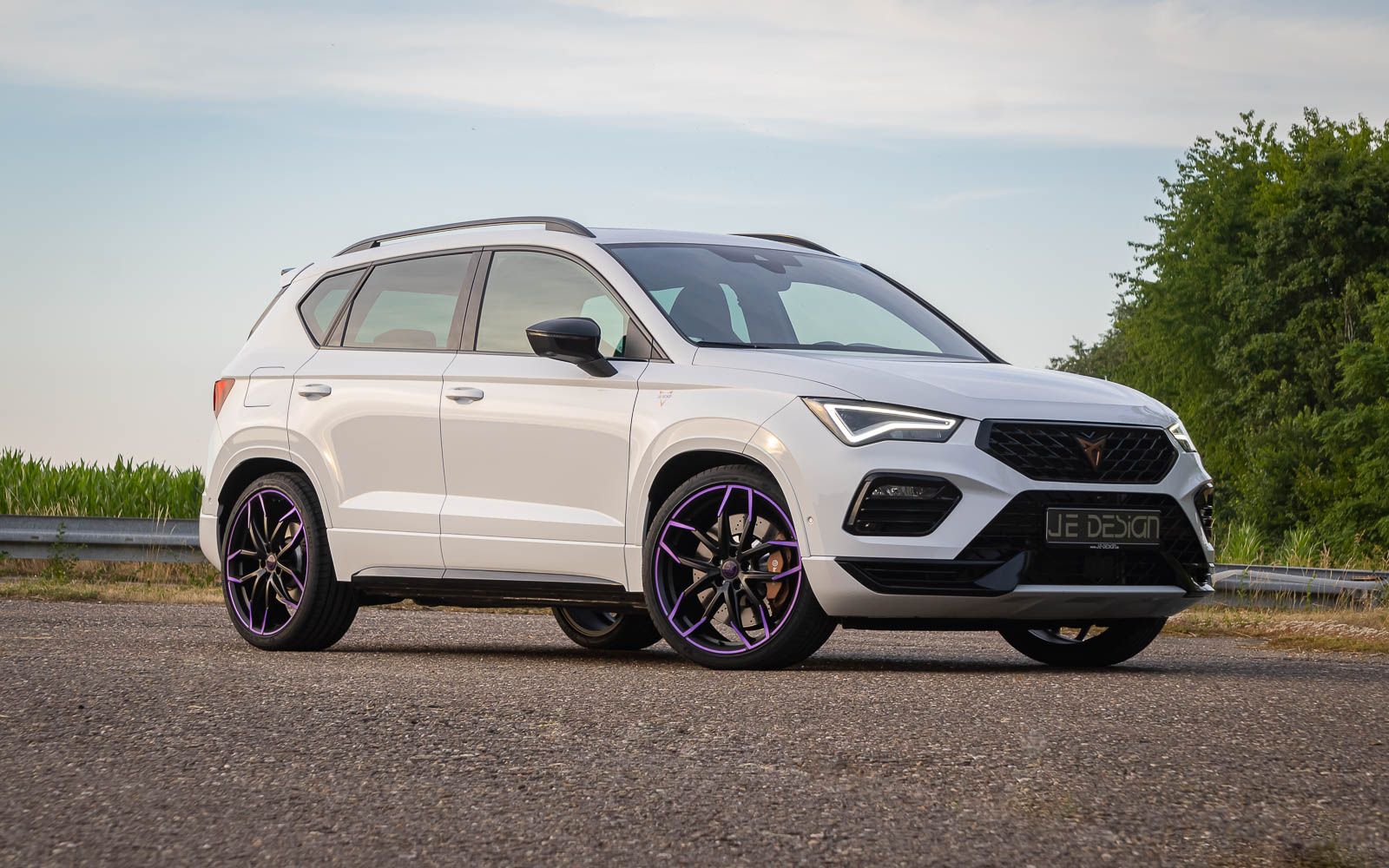 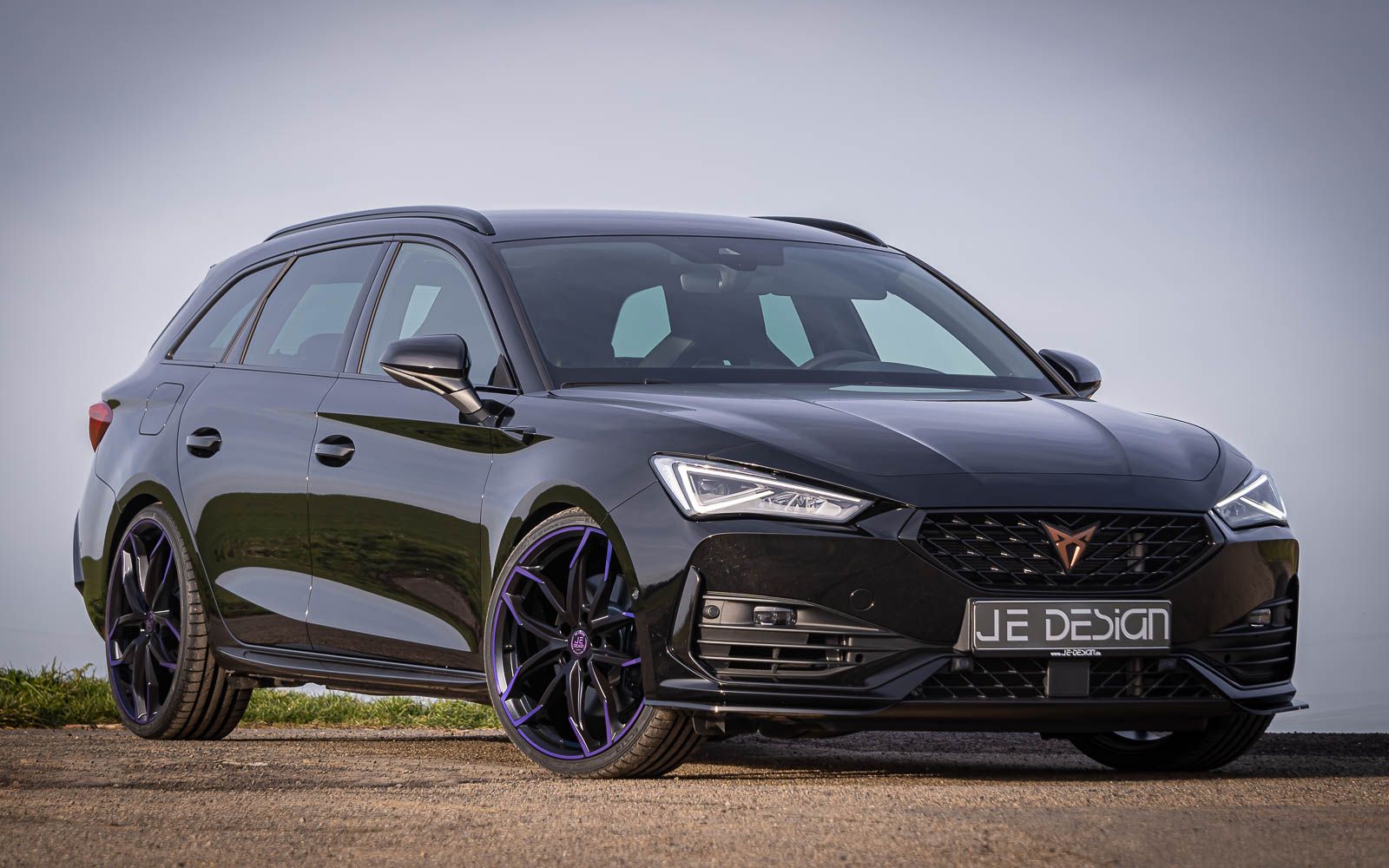 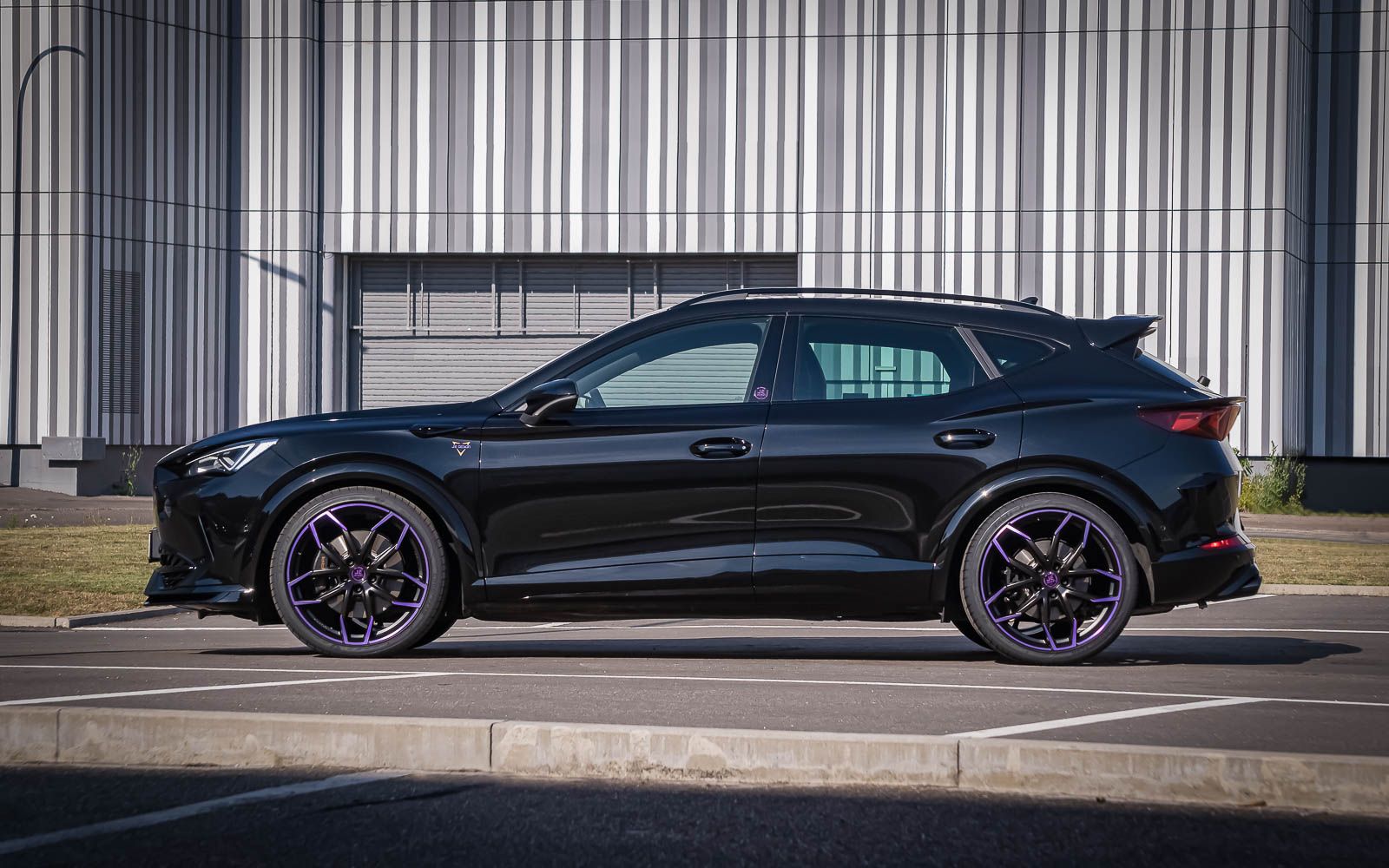 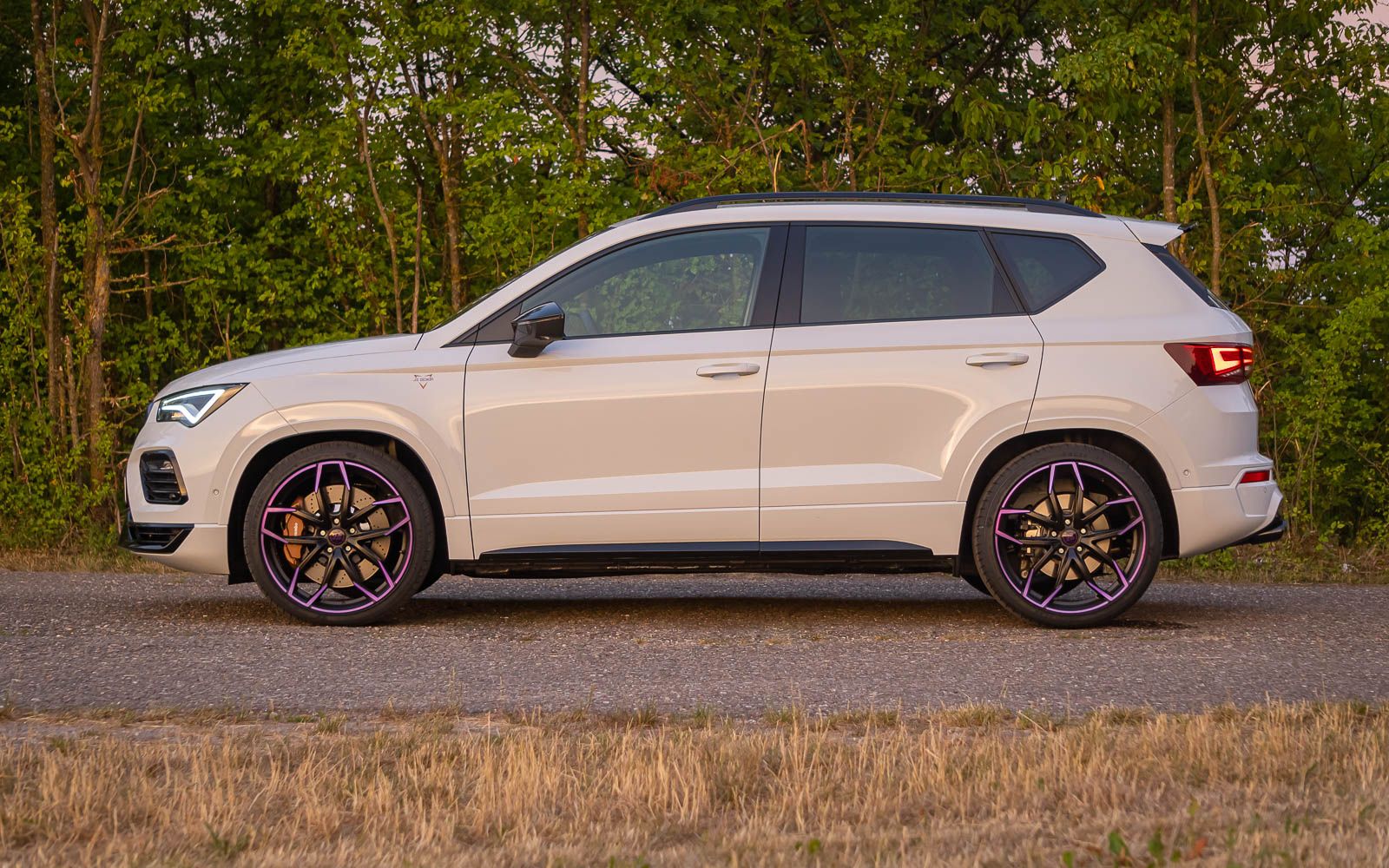 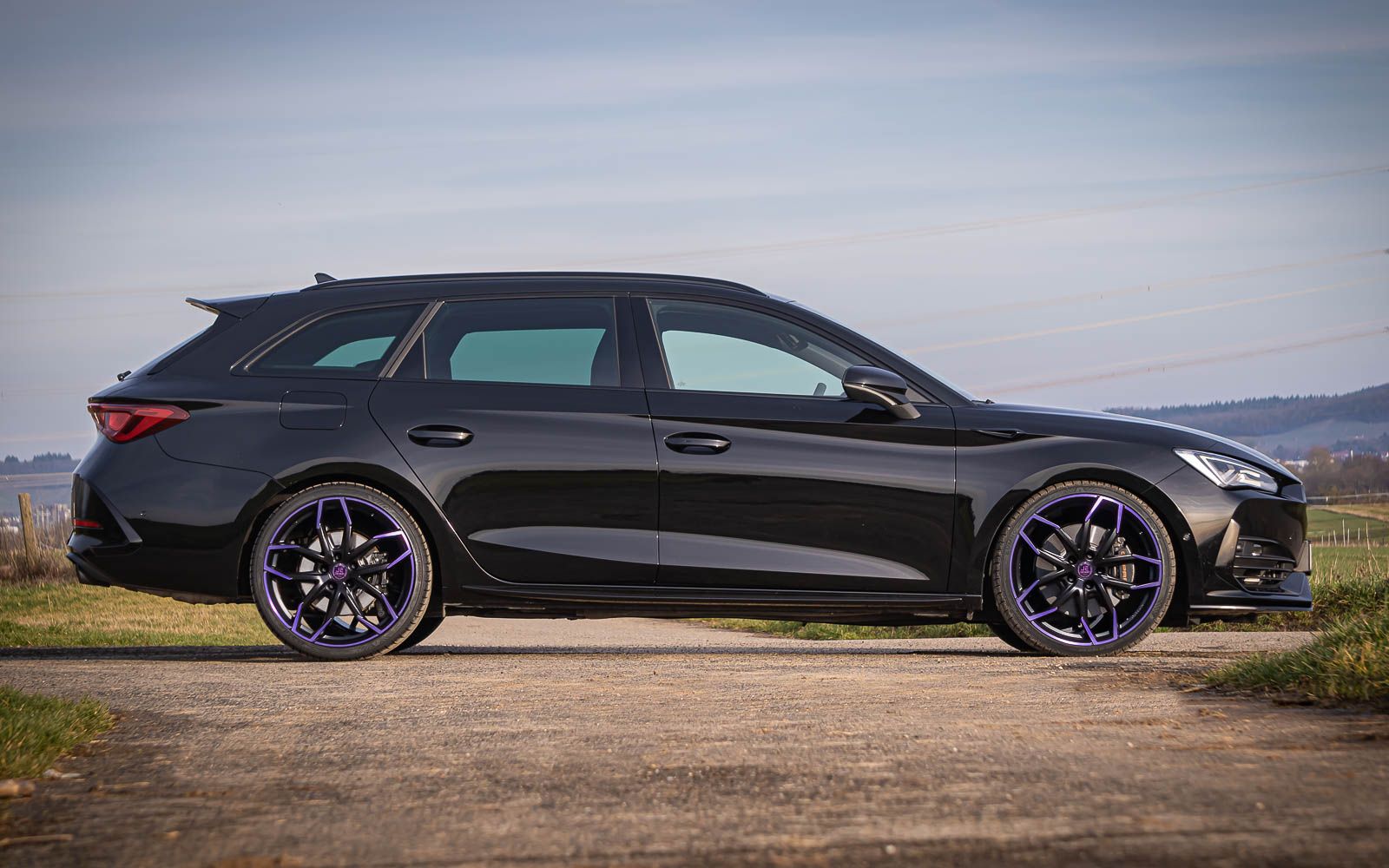 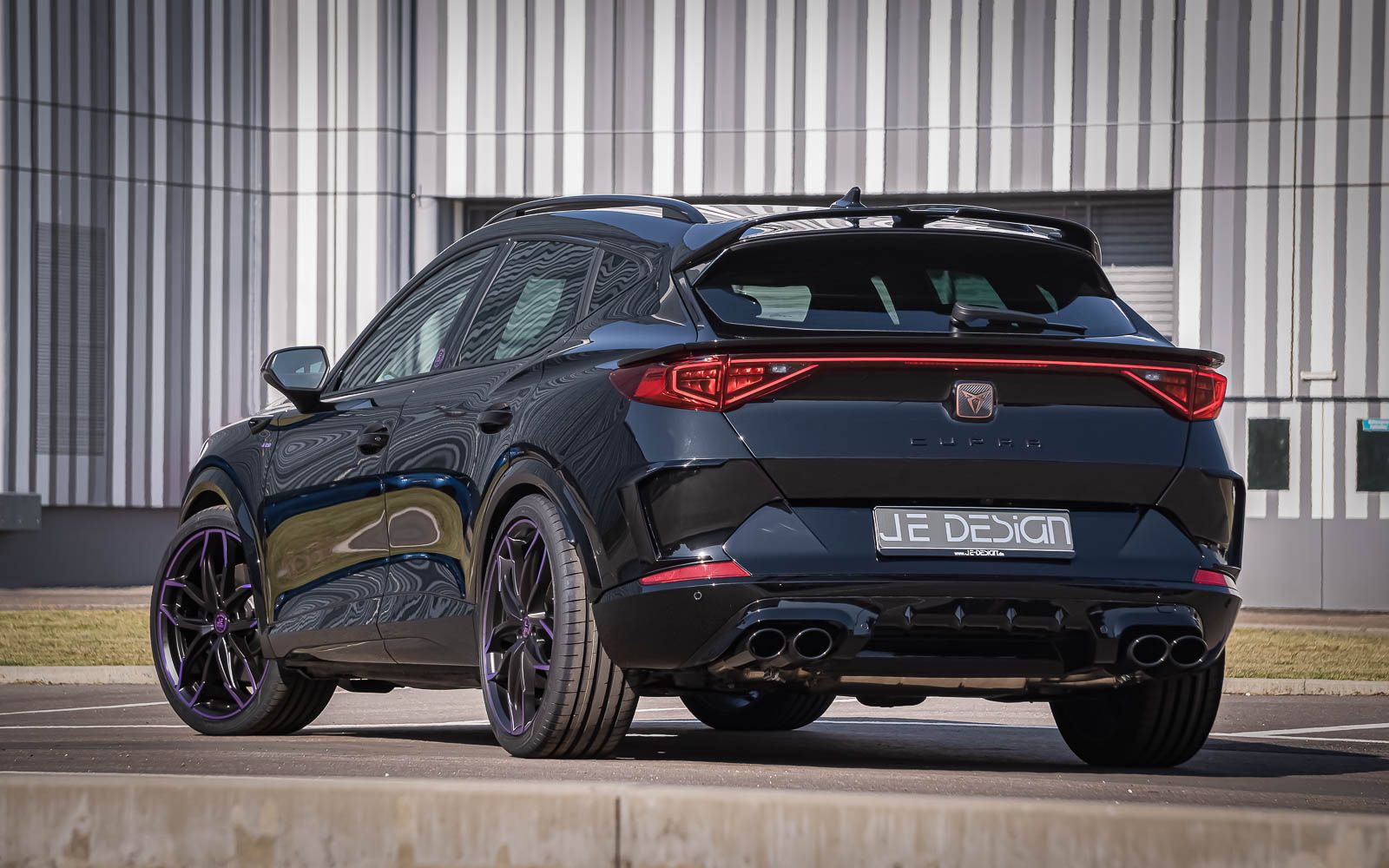 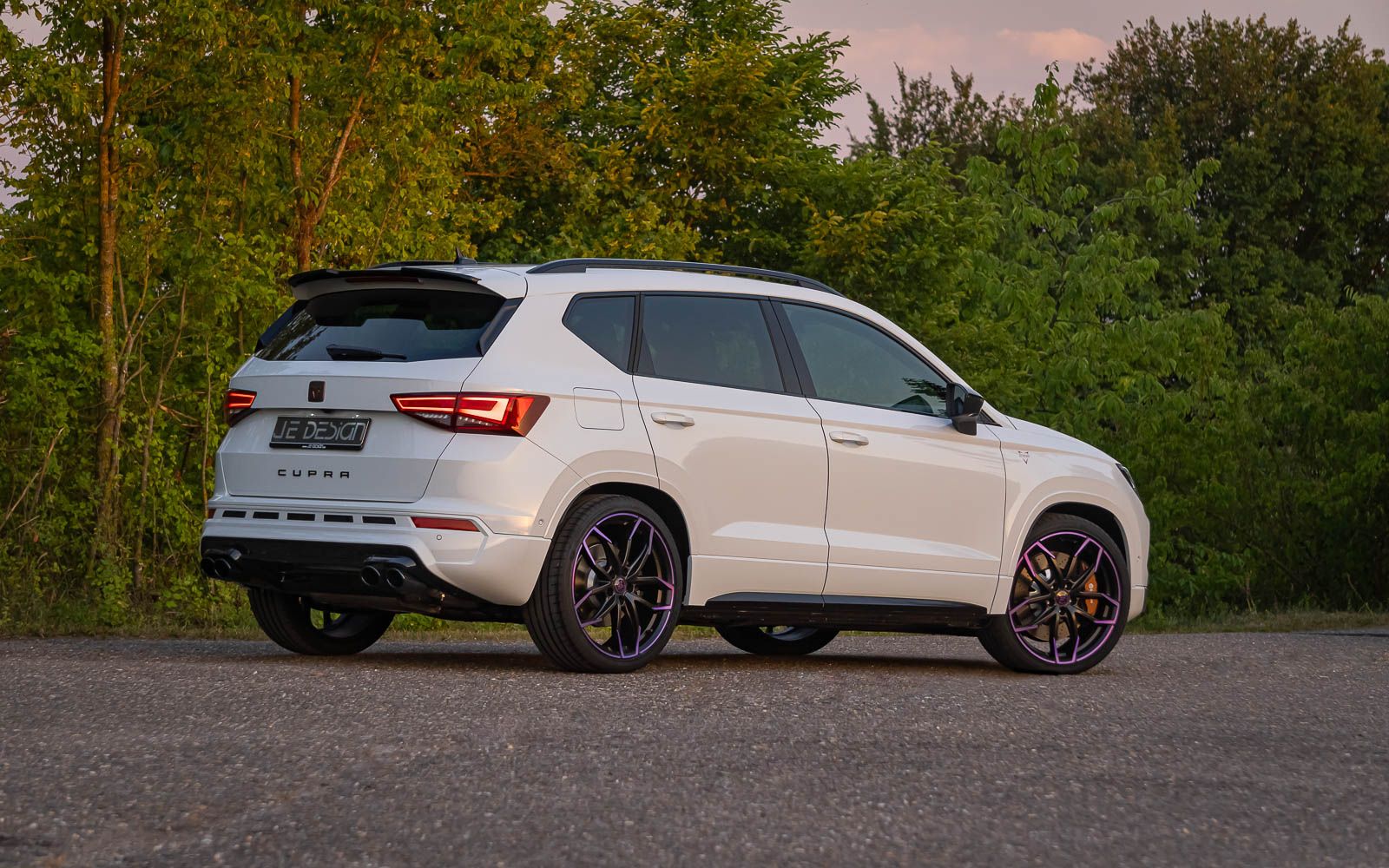 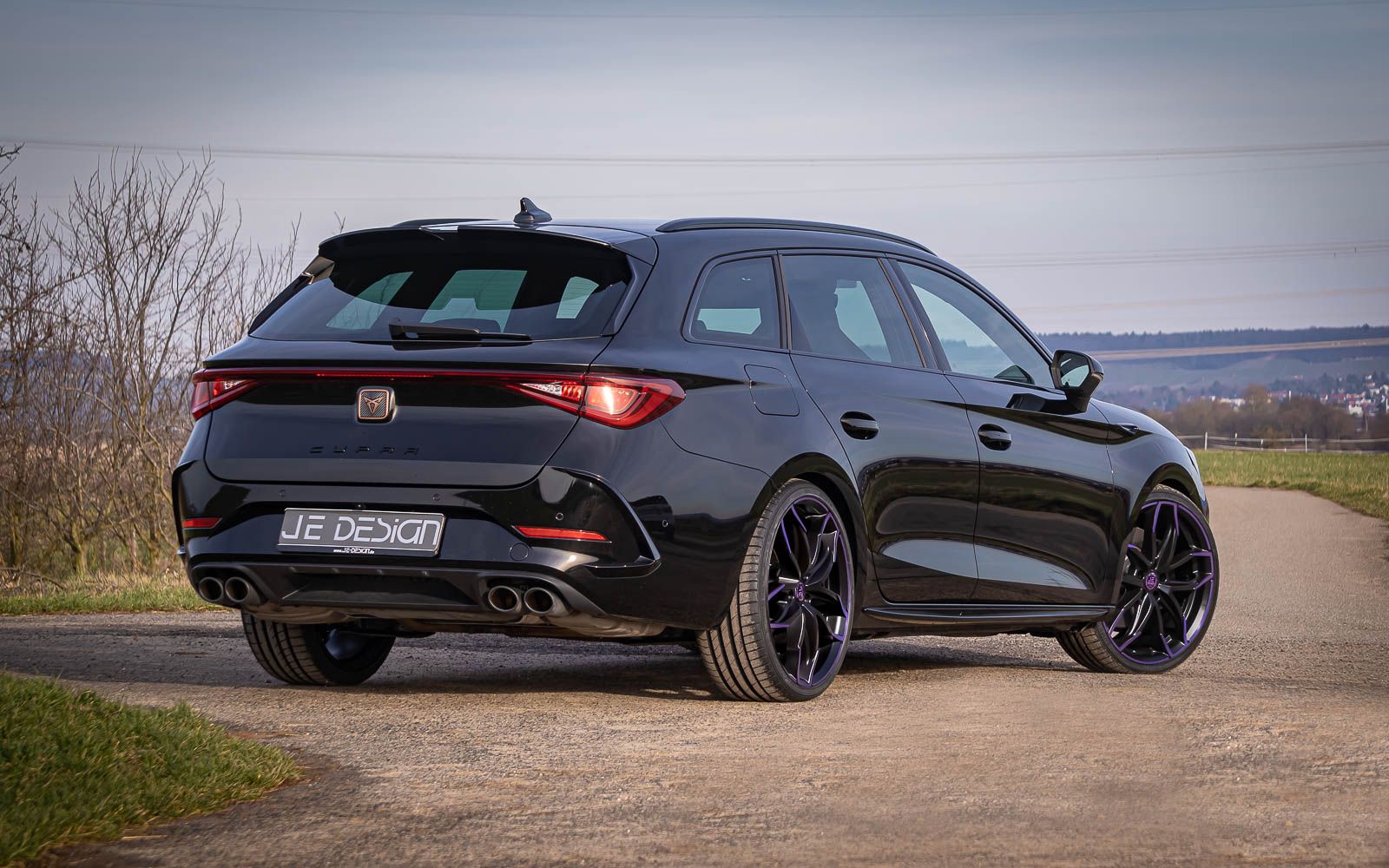 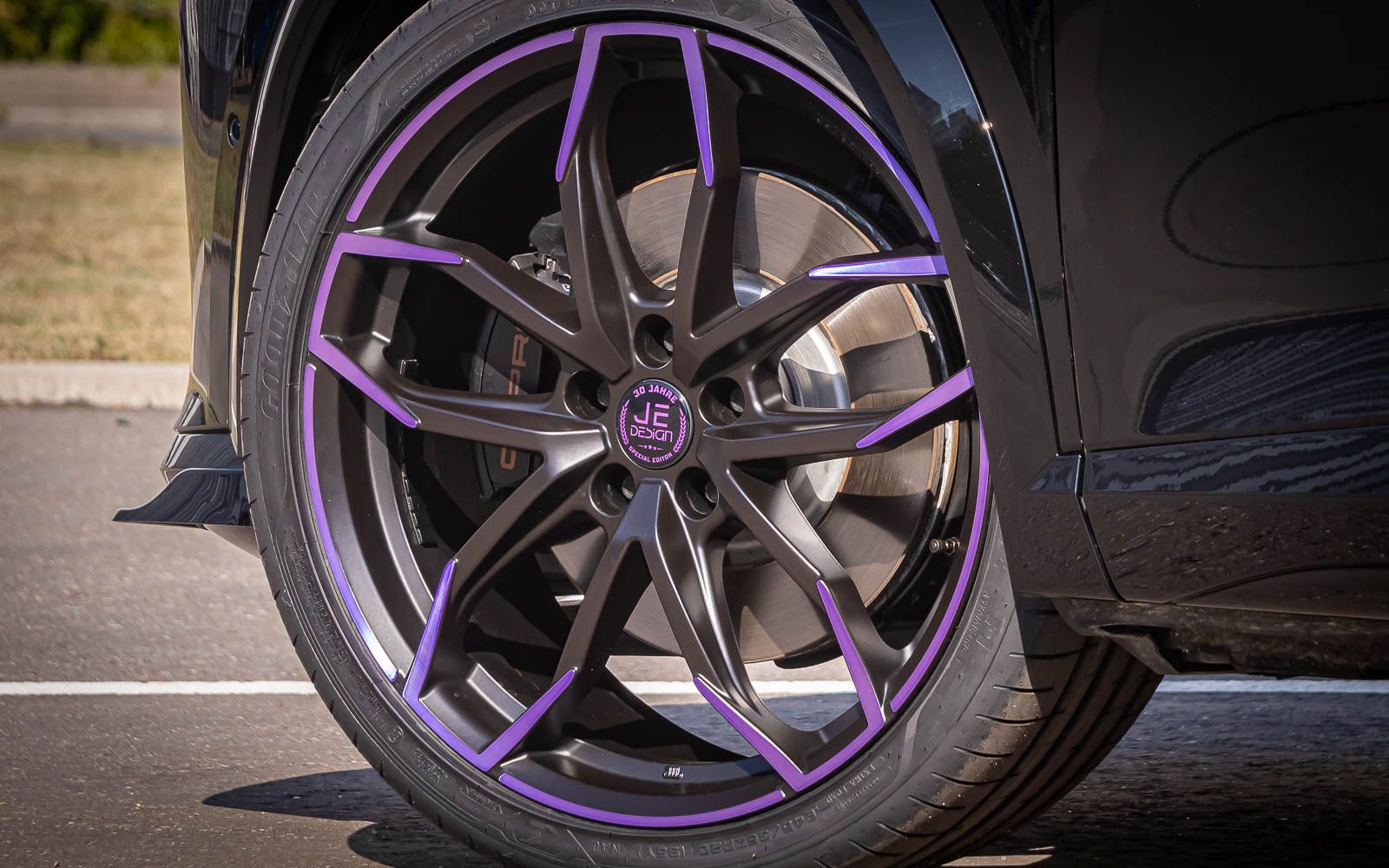 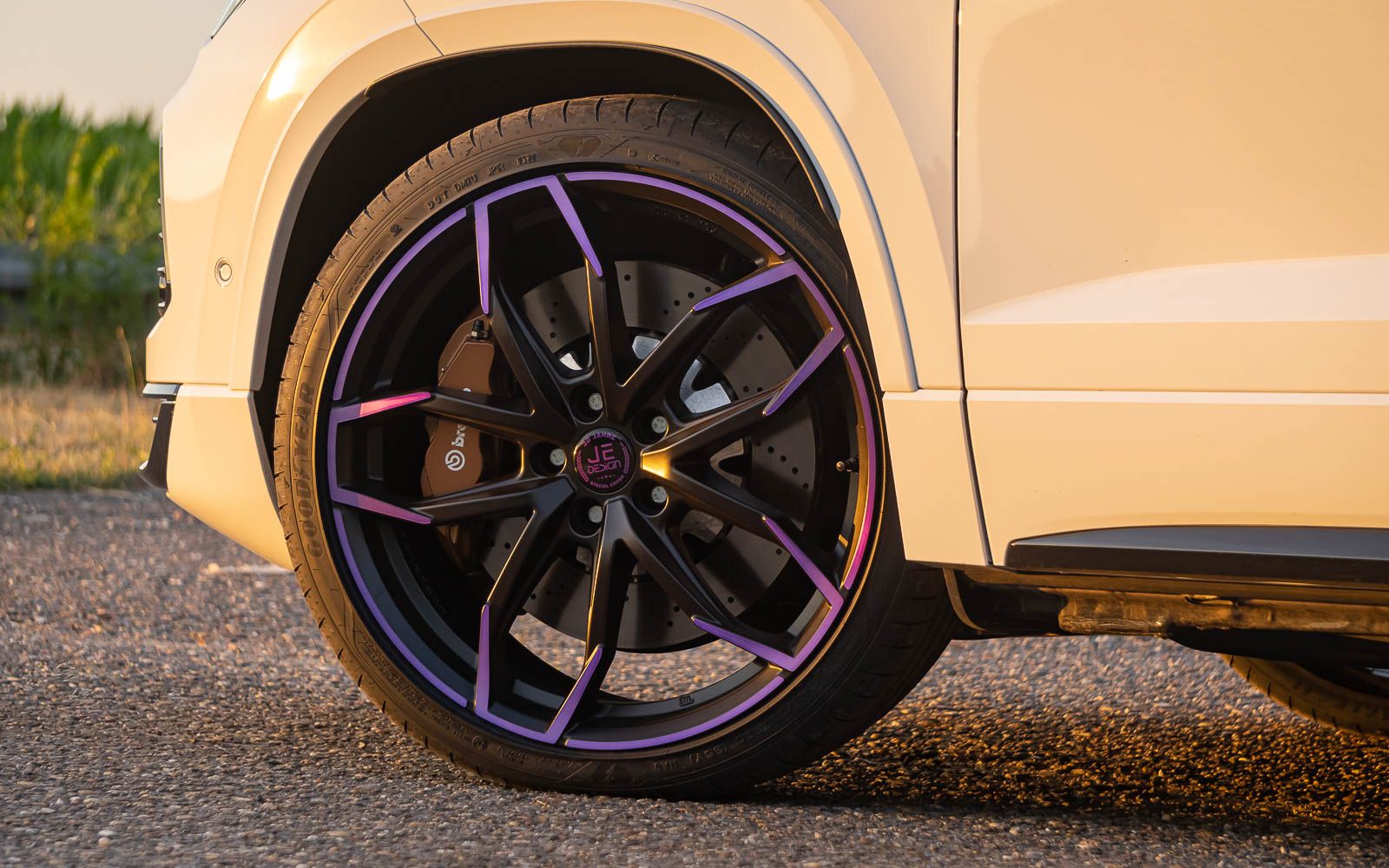 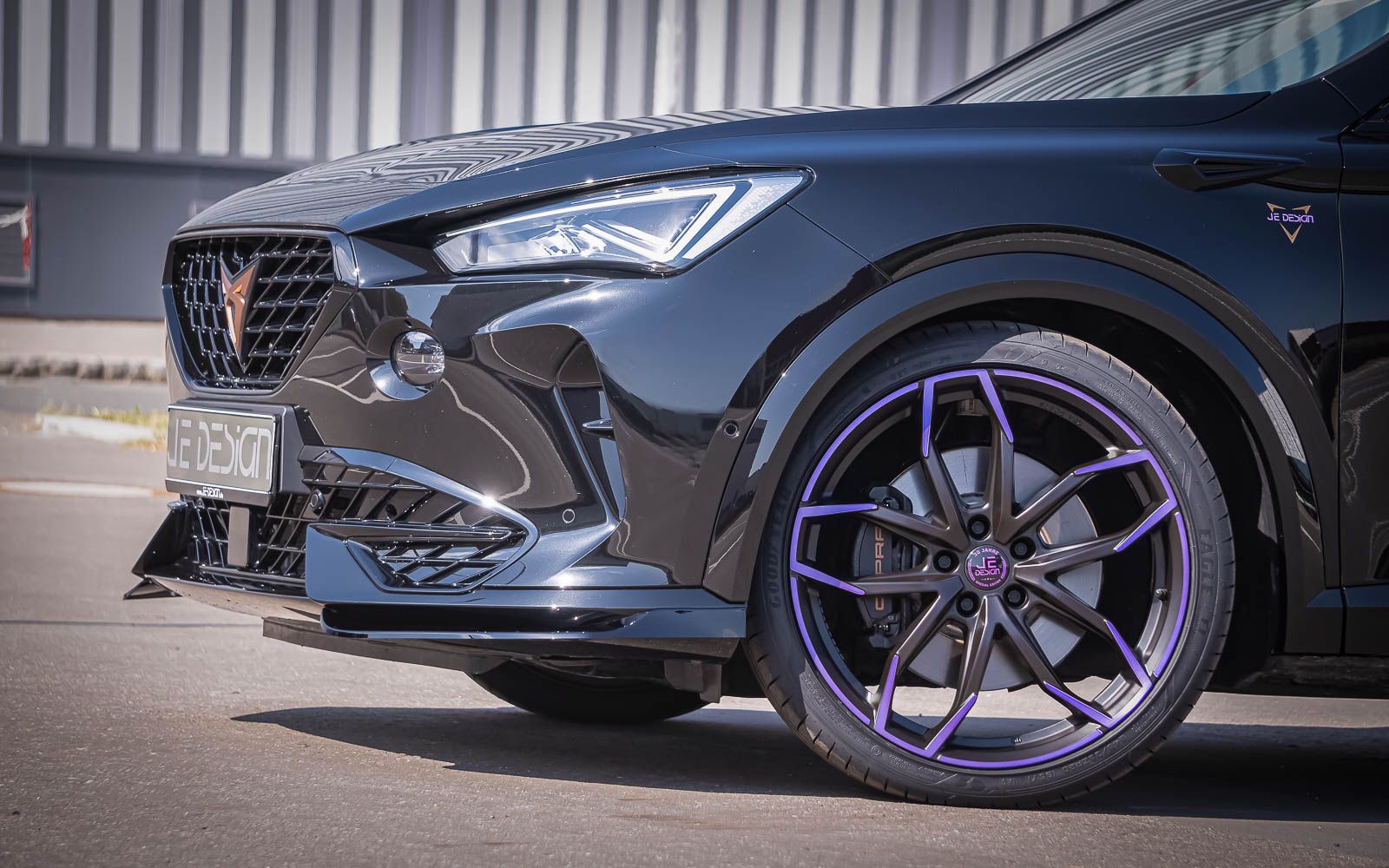 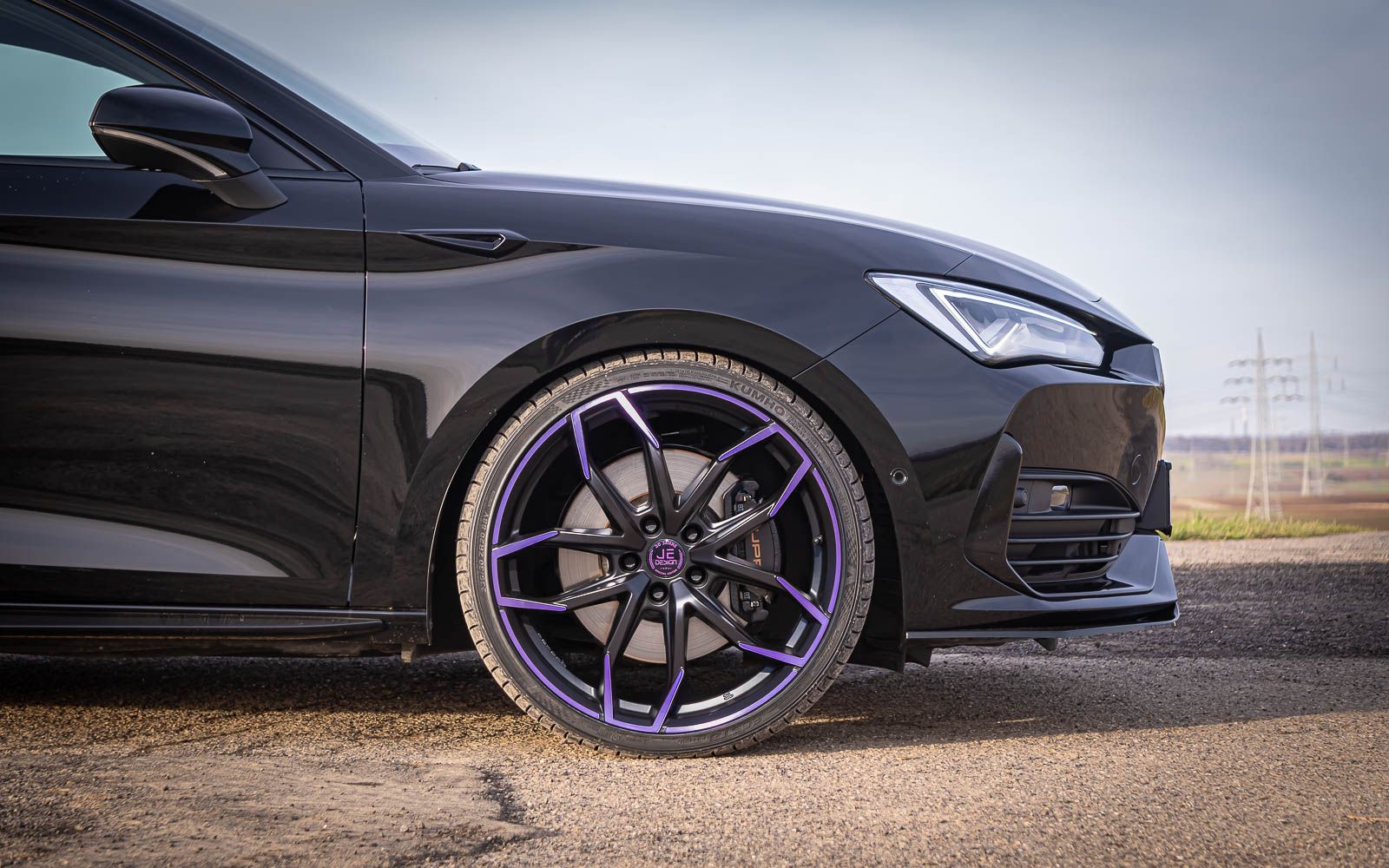 JE DESIGN GmbH was founded by Jochen Eckelt in 1992. It all started with the customization of VW vehicles. Over the time, other brands of the group were added. For several years, the focus has been on the Seat brands and now especially Cupra.

The numerous JE DESIGN aero kits, and especially the WIDEBODY-kits, are legendary and have been used throughout the entire range of vehicles since the company was founded.

But the Swabian refiner from Leingarten near Heilbronn is also well known for many rim designs. The 2-part 15-inch turbo wheel was particularly popular in the 1990s for the Polo and Golf 1/2. The multispoke wheel from 17 to 19 inches then followed on from the success and was mainly in demand for the Seat Leon 1P from 2005 onwards. Over the years, the wheel dimensions have become larger and larger, so that today 19 or even 20 inches are almost standard in the compact class. Of course, this is also noticeable in the JE DESIGN wheel range. The color "Copper" is particularly popular with the Cupra models. JE DESIGN offers various designs from 18 to 20 inches. For the 30th anniversary, however, it should be something very special. The color “Purple” has been an integral part of JE DESIGN's CI since the very beginning. This was taken as an opportunity to create an anniversary wheel, which is strictly limited to 30 sets.

The JE DESIGN Lucca Purple Edition 30 wheel impresses with its particularly distinctive surface in purple matt, in combination with black satin matt and is only available in the size 8x20 ET 40 in 112-5. It fits perfectly on all Cupra models such as Born, Leon, Ateca and Formentor, even including the Brembo brake system. The wheel comes with German TÜV-approval and is registration-free for many models. In addition, it also fits perfectly with the copper colored elements on the Cupra models.

The wheel is now available directly from JE DESIGN or from all Cupra dealers.

This is a modal window which pops up with a slight delay (3,000 milliseconds = 3 seconds for this example) after the page is loaded and stores a cookie in the browser. Once the modal was closed it will not show again until a certain number of days has passed: 1 day in this example.

We use cookies on our website. Some of them are essential for the operation of the site, while others help us to improve this site and the user experience (tracking cookies). You can decide for yourself whether you want to allow cookies or not. Please note that if you reject them, you may not be able to use all the functionalities of the site.